Join us Sunday’s @thetopiaryshapingthetree for an online interactive shopping experience! 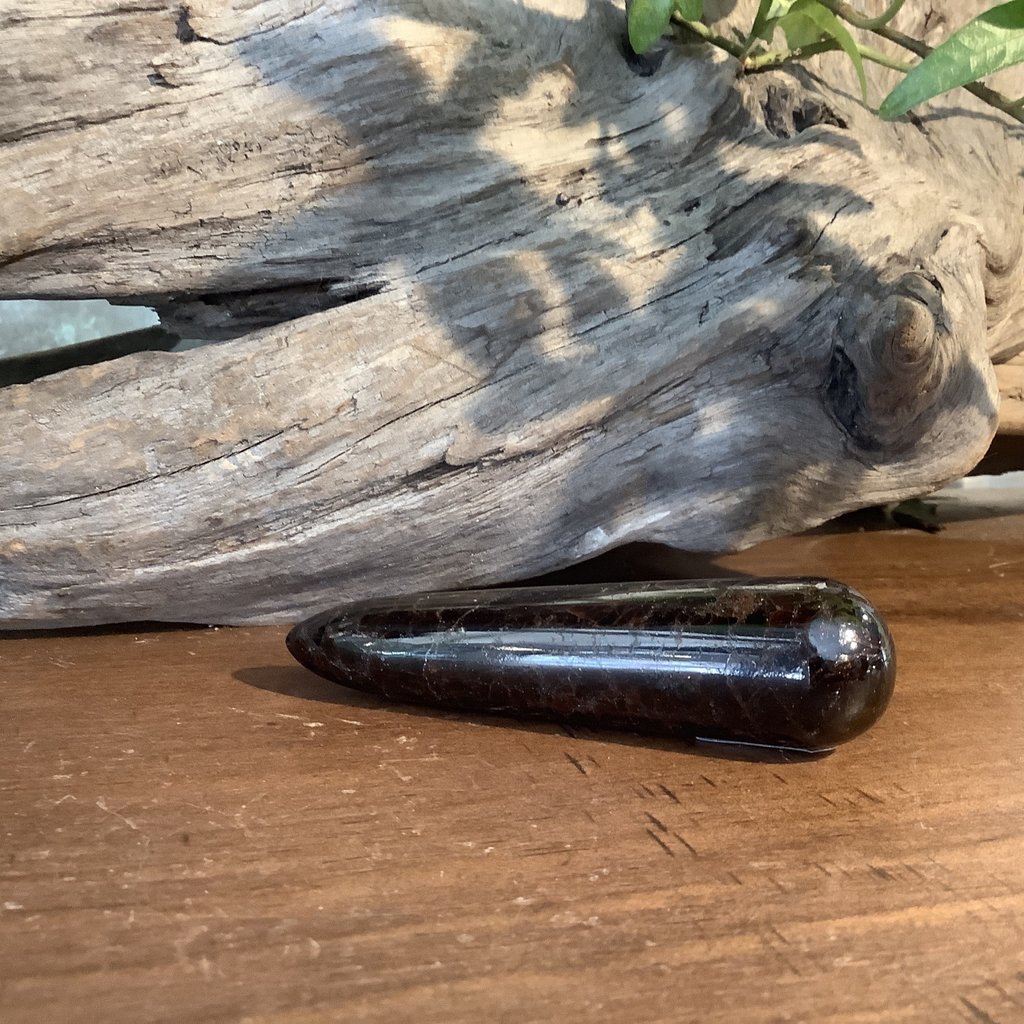 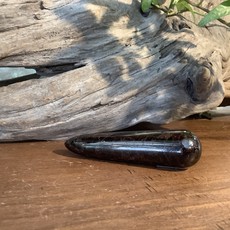 Garnet was worn as a protective talisman long ago. Used with other crystals Garnet activates and amplifies their effects, placed under a pillow it can help alleviate bad dreams. Garnet fortifies, activates and strengthens the survival instinct bringing courage. It opens up the heart, bestows self-confidence, and brings serenity and passion. It has a powerful energizing and regenerating effect used to balance the chakras.

+ Add your review
0 stars based on 0 reviews

The Topiary staff all have a personal interest in our products which is what makes us so great at helping our customers. Always feel free to ask us any questions!
Have a question? DM us NOW!
Add to wishlist / Add to comparison
Sign up for our newsletter