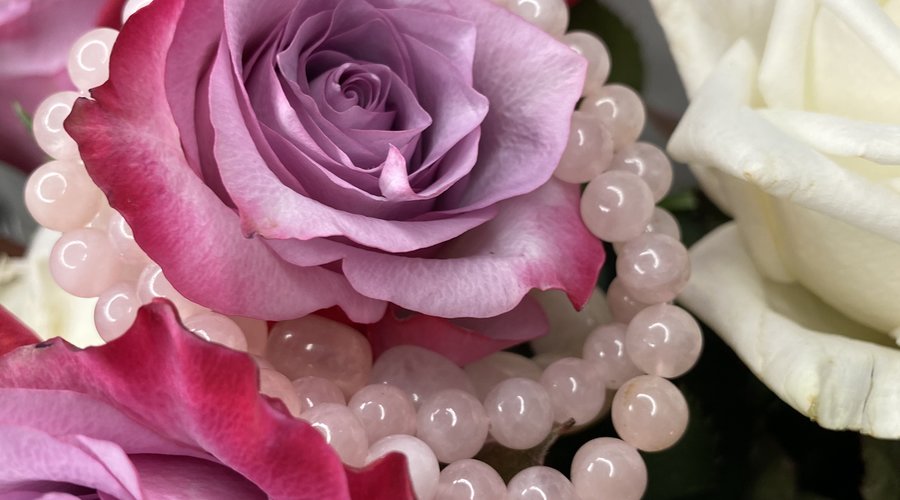 Valentine’s Day is thought to be set on February 14 to coincide with St Valentine’s death around 270 A.D, a christian monk. Although many believe the date more likely is linked to the Roman pagan holiday Lupercalia. Lupercalia was a fertility festival and honoured Faunus, the Roman god of agriculture.  An order of Roman priests, the Luperci, would gather in a sacred cave, said to be where a she-wolf raised the legendary founders of Rome, Romulus and Remus. This would mark the start of Lupercalia, and as legend has it, later that day young women would place their names in a giant urn and bachelors would choose the names from the urn. These two would be paired for a year, in hopes of ending in marriage.

The Catholic Church recognizes a few different saints named Valentine and many of them may have been associated with the romantic holiday. In the 3rd century Rome, the Emperor Claudius ll declared that single men made better soldiers and outlawed marriage for young men. A priest named Valentine defied the Emperor’s decree and continued marrying young couples in secret. Valentine was eventually arrested and sentenced to death. Another Valentine was said to be arrested for helping Christians escape Roman imprisonment. During his incarceration legend has it he fell in love with the jailor’s daughter who kept him company, and when he was sentenced to death he wrote her a final letter signed “From Your Valentine”.  These legends painted Valentine a compassionate and romantic figure and he would become one of the more popular saints in England and France.

At the end of the 5th century Pope Gelasius originally declared February 14, St. Valentine’s Day, to commemorate the saints that gave their lives. During the Middle Ages, people in England and France came to believe that February 14 was the first day of the bird’s nesting season and Valentine’s Day widely became known as a day of romance and love. The famous English poet Geoffrey Chaucer was the first to record the day as a romantic celebration in his 1375 poem “Parliament of Foules”. Written Valentine’s didn’t start to appear until the 1400’s and the oldest known Valentine still in existence was written by Charles, Duke of Orleans, in 1415 to his wife while he was imprisoned in the Tower of London after the battle of Agincourt. By the 17th century Valentine’s Day was wildly popular in Great Britain and today is now celebrated in the Untied States, Canada, Mexico, France and Australia.